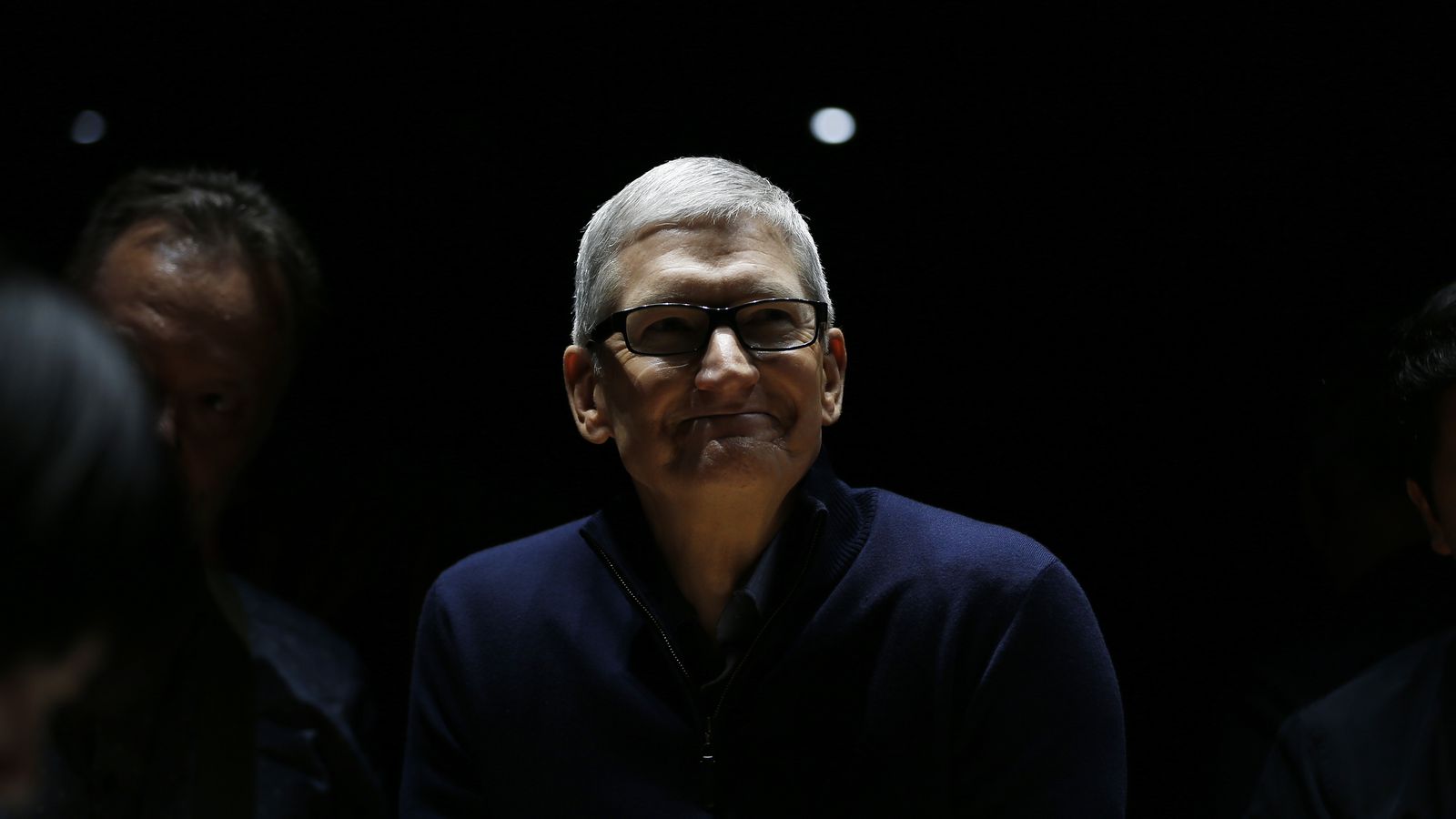 Apple did something extraordinarily unusual today and spoke at length about a product it is not ready to ship. In response to longstanding dissatisfaction with the Mac Pro – intended to be the company’s most powerful computer, but released in 2013 and then never updated, so it became increasingly obsolete END_OF_DOCUMENT_TOKEN_TO_BE_REPLACED