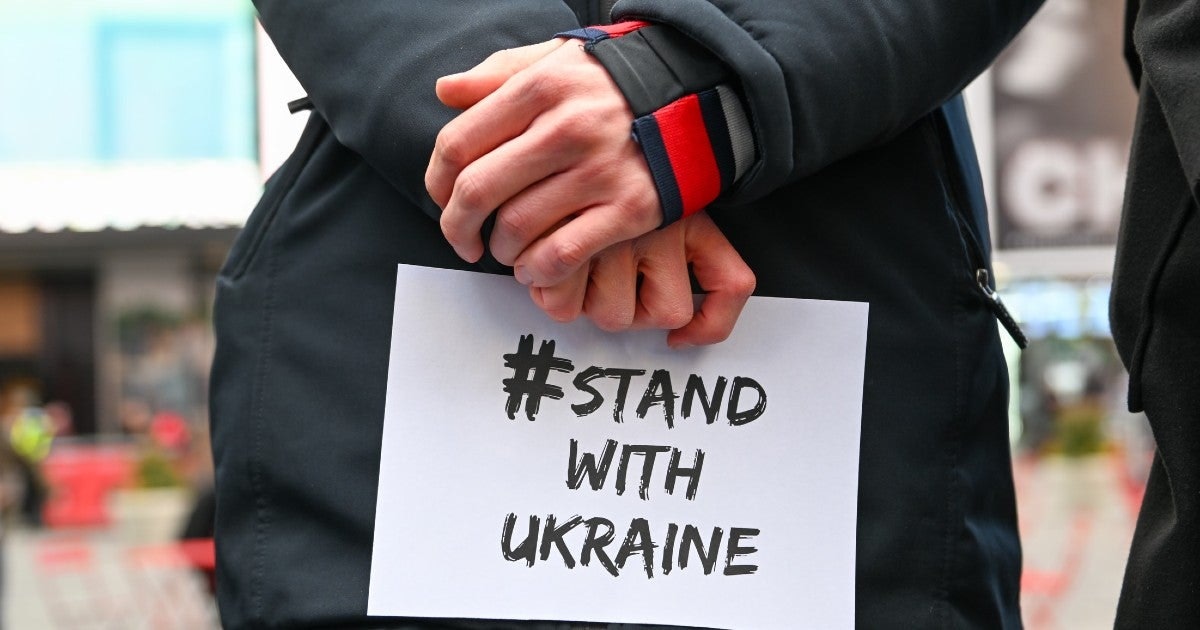 7 charities you should know about

Americans woke up to news of explosions and bombs in Ukraine on Thursday morning as Russia invaded the sovereign nation. Announced as a “special military operation”, Ukraine confirmed the attacks in the early hours of Thursday saying that “Putin has just launched a full invasion of Ukraine”. Civilian buildings were bombed and civilians died.

That Putin invaded Ukraine is not a surprise – the United States and other world leaders have warned that it will happen more or less quickly – and in response, President Biden and other world leaders have launched massive sanctions against Putin and the wealthy oligarchs. In the meantime, those who will suffer the most are the Ukrainians now under siege. They are fleeing the big cities, some are trying to flee to Poland, all by Voice.

What should you do in these times? You can decide, for example, to take the time to talk to your children about the war, which is an excellent first step if you consider it appropriate. Pairing this conversation with action – explaining that people can help others even when they are not on the ground with them – is a great way to solidify the message we want to convey to the next generation: when someone else is hurt, we find ways to help.

If you choose to donate money, here are some charities to consider.

Voices of Children is a foundation that since 2015 has been helping Ukrainian children cope with the effects of war and build their future. When browsing their page, you can choose which programs you want to support directly, including art therapy, mobile psychologists, direct family support, or video storytelling.

Save the Children has been fighting for children’s rights around the world for over a century. They are closely following the war in Ukraine and its disastrous impact on children’s lives, citing 7.5 million Ukrainian children “at grave risk of physical injury, severe emotional distress and displacement following an escalation of hostilities today. on the next day “. Your donation would go a long way here.

The Red Cross is already hard at work in Ukraine collecting blood, organizing and managing volunteers and directly assisting those in need during this time of emergency. If you can, choose to make a monthly donation, even a small one.

The free press in Ukraine has never been more important than it is today. Independent Kyiv, a local news organization in Kyiv, which publishes in English, can be supported through their Patreon and GoFundMe.

If you want to help those on the front lines, donate here. Revived Soldiers Ukraine strives to “provide medical assistance and a sustainable standard of living” to Ukrainian soldiers and their families.

The International Rescue Committee (IRC) has as its main objective the evacuation of ordinary people from war zones – including, now, Ukraine. You can donate here.

Sunflower of Peace was named by Ukrainians as one of the best organizations they would like foreigners to support right now. The organization prepares and supplies vital first aid medical kits for doctors and paramedics on the front line. You can find out more on their Facebook page.

This story is ongoing and this list may be updated.

2022-02-24
Previous Post: NGO and charity market likely to witness
Next Post: How to help Ukraine right now: 7 charities you need to know