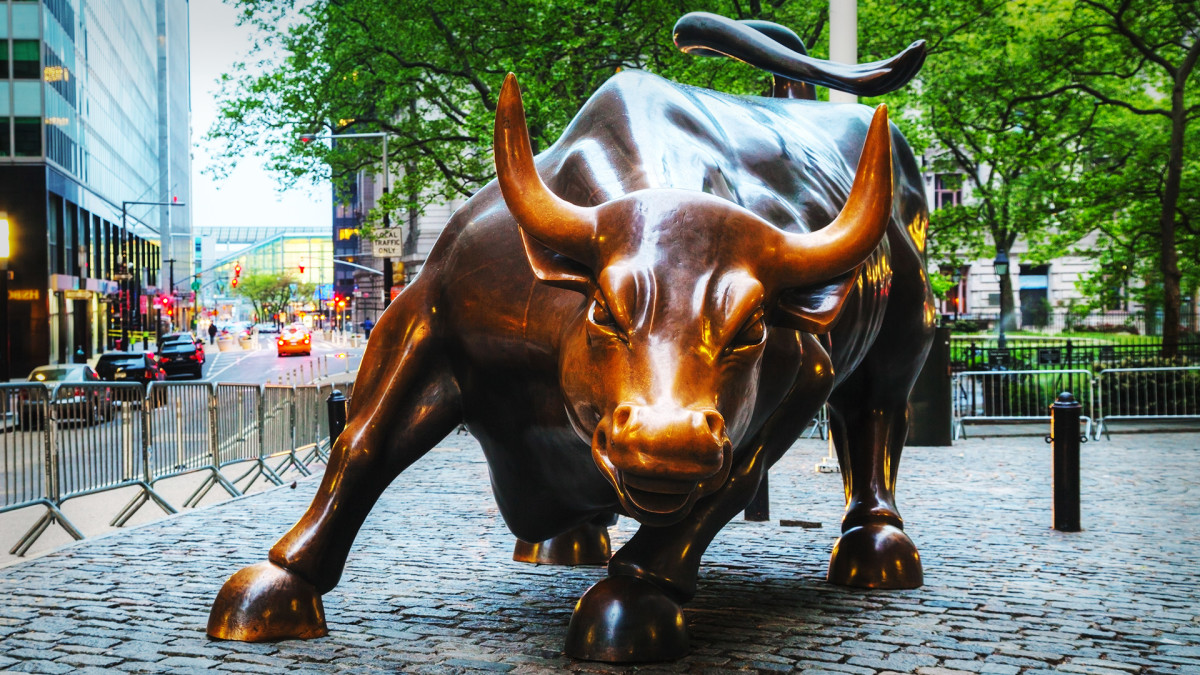 Last November, a group of crypto enthusiasts shocked the world by raising tens of millions of dollars to buy a rare version of the US Constitution, which was auctioned off by venerable auction house Sotheby’s.

If ConstitutionDao lost on the wire against billionaire hedge fund manager Ken Griffin of Citadel, it has won a symbolic victory, etching in collective memory the arrival and power of DAOs and a new form of investing.

The unique thing about ConstitutionDao, which surprised many people and set it apart, is that it is a Decentralized Autonomous Organization, or DAO, that runs on blockchain technology.

After digital currencies and tokens, blockchain networks, decentralized finance, or DeFi, and non-fungible tokens, or NFTs, DAOs are the newcomer to the crypto block.

So what exactly are DAOs? How do they work? And will they make corporate governance structures obsolete?

What is a DAO?

Cryptocurrency enthusiasts organize themselves into a Decentralized Autonomous Organization, or DAO, which is an online group with collective bank accounts and mission statements.

A Dao registers its members on the digital ledger system known as blockchain, and those members do things like vote to govern the decisions of the group.

They don’t meet in person but rather through chat apps like Discord and other messaging platforms. Joining one of them often requires a silver purchase. This is done by using cryptocurrencies to buy blockchain-based assets called tokens. Digital tokens give their owners the right to vote on the operation and organization of the group.

The more tokens you have, the more voting rights you have. Each group gives a specific name to its tokens. ConstitutionDao called their people.

To sum up, a DAO is a frenzied mix of elements that have recently intertwined traditional finance and the internet via the r/Wallstreetbets forums on Reddit. For example, a group of strangers, often Millennials and Gen-Zers, are now able to raise millions of dollars overnight, a task that would once have fallen to seasoned financiers.

Investors from all over the world can participate. DAOs are not limited to any border or nationality.

How does a DAO work?

In a traditional corporate structure, there is a hierarchy: a board of directors and executives who have the power to effect change. Everything is centralized.

This is the opposite of DAOs, which are decentralized. No person or entity governs them. Governance and operating rules are codified in smart contracts stored on the blockchain, meaning they cannot be changed without the vote of all members of a DAO.

Every member of the DAO has a say. All decisions are subject to the vote of each member. This is different from a traditional structure, in which a small group or a majority decides the rest.

To participate in a DAO, Internet users buy voting rights by paying cryptocurrencies. These voting rights give them the ability to indicate what the DAO should invest in. The risk is that a participant with a large number of voting rights could divert the project from its initial objective.

Some DAOs are not limited by tokens. meaning that someone joining Discord for the community does not need to have invested in the organization.

This is different from a Bored Apes Yacht Club, for example, where users have to afford one of the expensive NFTs to gain community member-only access.

Engaging people in the cryptosphere is an important goal. People have the feeling of participating in something unique, of belonging to a community and in some way of changing the world.

DAOs are a bet made by individuals who want to make money while gaining a sense of belonging and transparency within a community.

In equal measure, the DAOs are both a revolutionary force – rewriting some of the oldest rules of business by prioritizing age, security and experience – and a disruptive danger.

DAOs give their owners decision-making power proportional to the number of tokens they own. DAOs can therefore be likened to investment funds. Each person who buys a token will thus both increase the treasury of the DAO and participate in the direction taken by the community.

Many startups have entered the battle to accelerate the development of DAOs. For example, Upstream created a platform to offer DAO-in-a-Box. It’s a world in which collective members can deposit money into a shared Ethereum wallet, write proposals for using the money, vote on decisions, and choose delegates to distribute voting rights more widely and avoid plutocracy.

If comprehensive locations for configuring DAOs are created, governance and compliance will be clearer.

There are also DAO Builder and Utopia Labs, which offer operating systems.

In addition to holding auctions on rare historical documents, DAOs have a wide range of potential use cases. DAOs from creators like Mirror allow people to monetize their work in fractional ways, and projects like PieDAO use the structure to make business decisions much like a business. The best-known DeFi credit platforms – decentralized finance – like Uniswap and AAVE are managed by DAOs.

Some in the cryptosphere are considering potential long-term uses for DAOs that could serve the public interest — for example, in local government, where townspeople could vote directly on the use of Treasury funds.

For now, DAOs will likely focus on niche social groups and communities like ConstitutionDAO, rather than materially threatening entrenched corporate and social structures.

But once the infrastructure is in place, DAOs could evolve from groups of cryptocurious users who buy niche items and have fun online, to serious collective entities that act like businesses but can be more nimble and inclusive in their decision making.

Some established DAOs that were formed with the goal of making a one-time purchase have since expanded their reach. PleasrDAO, for example, was originally founded to purchase Uniswap NFT artwork, but has since ventured into DeFi and launched an incubator.

Experts say DAOs still have a long way to go, due to their newness and connection to a predominantly male Web3 community, although their Discord chats are open to almost anyone.

So, while DAOs offer transparency and ownership, it’s hard to call them democratic because those who can’t afford higher stakes don’t have as much say in the decisions of the groups.

And as with other emerging Web3 technologies, DAOs enable huge transfers of capital with little oversight or formal regulation. Those who are attracted to the vision of community offered by DAOs may still fear losing their money or becoming victims of fraud.

Joining a DAO can indeed be fraught with risk, given the regulatory gray area in which they exist today. In most US states, DAOs are not subject to a specific legal structure, so protocol developers and participants have greater liability than shareholders of regulated companies.

Some DAOs went up in smoke. In 2016, one of the first DAOs was hacked. The hackers stole $50 million, as reported at the time.

Moreover, DAO members don’t even have the limited protections carried by other mainstream high-risk investments like hedge funds.