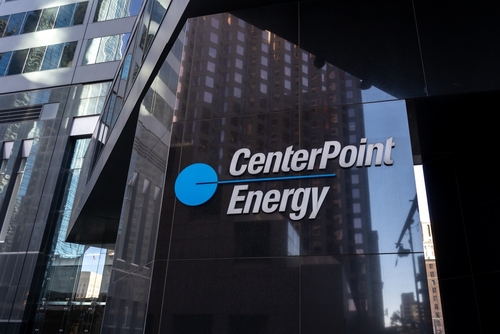 CenterPoint Energy has completed the final stage of realigning its corporate structure following the acquisition of Vectren Corporation in 2019.

The realignment, completed June 30, will allow the company to fund future capital investments more efficiently and better align with the company’s financial management and reporting.

CERC’s larger scale and stronger credit profile should benefit customers through lower future funding costs, which will translate into anticipated savings for customers over the long term.

In addition, the exchange allows SIGECO to securitize the costs associated with the planned retirement of coal-fired facilities by removing certain covenants previously contained in VUHI’s private placement notes. Securitization is expected to reduce retirement costs associated with these assets by up to $60 million compared to traditional pricing.

“We are pleased to complete this strategic transaction, which will allow us to more effectively finance our natural gas system upgrades at CERC and our investments in the production transition at SIGECO through the public debt markets in the future, thereby reducing reliance on parent debt and intercompany borrowings,” said executive vice president and chief financial officer Jason Wells. “Reducing parent debt and intercompany borrowings is another step toward realizing our plan. long-term growth and value creation for our customers and investors.”