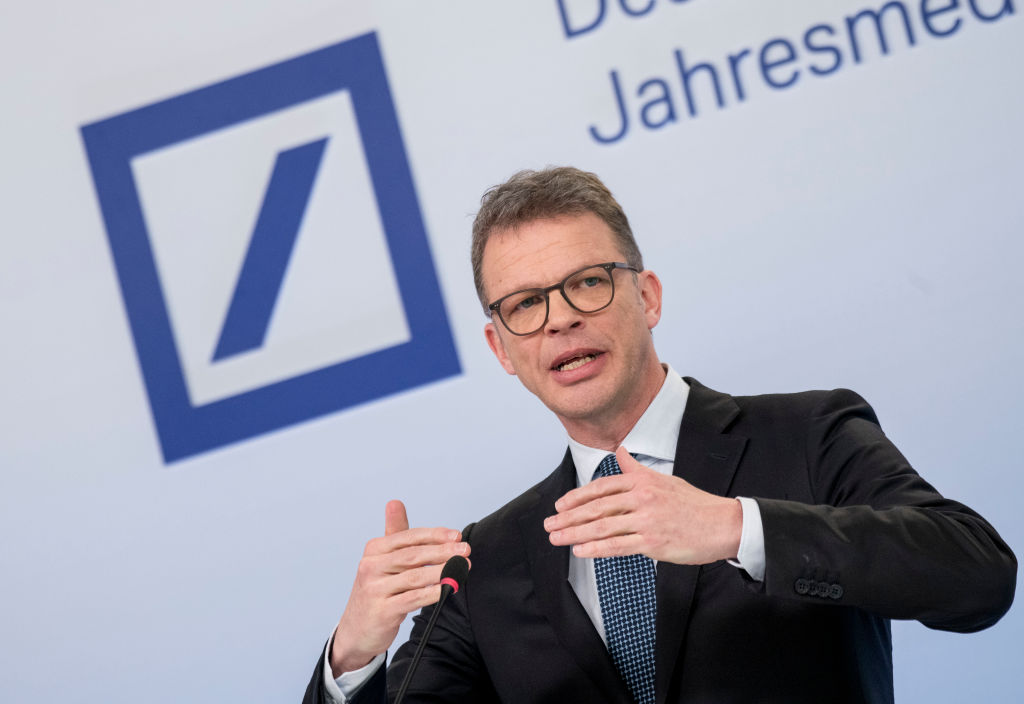 Deutsche Bank’s plan to simplify its complex corporate structure in Germany has won backing from local and European regulators, in a boost for boss Christian Sewing’s turnaround plan for the German lender.

According to the plans, Deutsche will eliminate the separate legal entity that houses its domestic retail operations, known as Deutsche Bank Privat- und Firmenkundenbank AG (PFK), which will be transferred within the global group.

The European Central Bank and German financial regulator BaFin recently “indicated that they would support the proposed merger,” according to a memo sent to Deutsche staff on Monday.

The restructuring efforts are intended to “help end the duplication of structures and processes and increase efficiency”, and Deutsche said it would make a “significant contribution” to cost reductions.

The attempt to simplify its corporate structure is expected to save the bank €100m (£84.3m) a year, as part of a wider plan for German retail operations of Deutsche to reduce annual costs by one billion euros over the next three years.

KFC holds a separate banking license from Deutsche’s main division and has its own management and supervisory boards and risk control functions.

At the end of 2018, the unit employed 34,000 people and was responsible for around a fifth of the bank’s total assets.

Sewing unveiled its ambitious restructuring plans in July and updated investors in the bank on the progress made in December.

Late last month, Sewing pledged to “go on the offensive” this year, despite the cost of restructuring efforts pushing the bank to its biggest annual loss in five years.