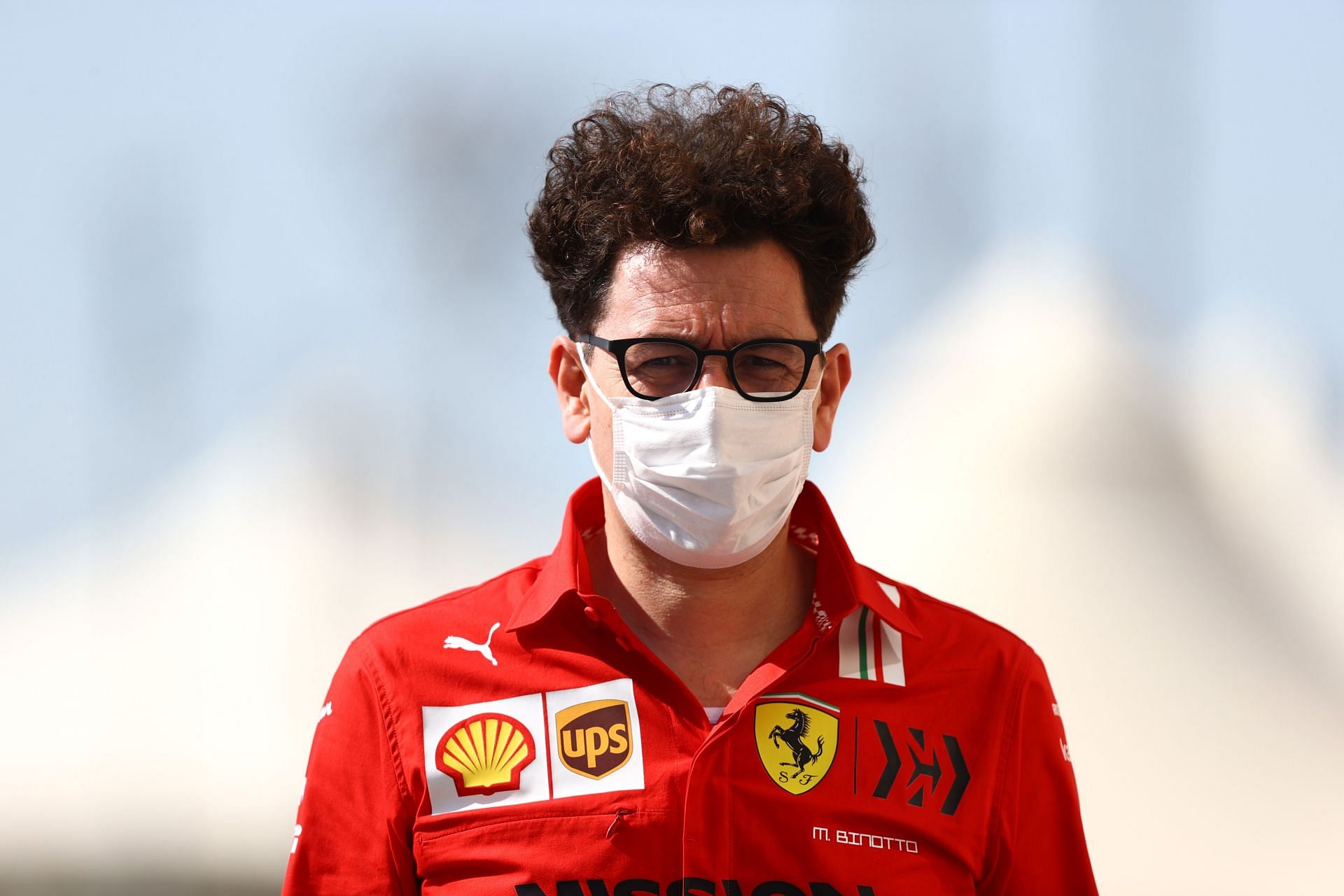 Ferrari has announced a new corporate structure encompassing both its motorsport division, which includes its F1 business, and the automotive business. This will lead to a management overhaul at Maranello.

However, the new structure appears to have had little effect on the brand’s F1 operations. Mattia Binotto has been confirmed to continue in his role as Head of Gestione Sportiva (Sports Management) – responsible for all motorsport operations at Maranello – which he has held since 2019.

# F1: Ferrari issued a statement regarding a new organizational structure “to seize the opportunities ahead”. It is not about F1 but about the normal road car company.

# F1: Ferrari issued a statement regarding a new organizational structure “to seize the opportunities ahead”. It is not about F1 but about the normal road car company.#ScuderiaFerrari https://t.co/lOLGAtVBGs

Vigna was appointed CEO of Ferrari in June 2021, replacing interim CEO John Elkann. The new organizational structure is one of the first steps in Vigna’s broader plan to diversify the iconic brand.

Vigna was quoted by Sky Sports Italia as saying:

“We want to push the boundaries in all areas using uniquely Ferrari and technology. The new organization will improve our agility, which is essential to seize the opportunities that are presented to us in this rapidly changing scenario.”

As part of the restructuring, Vigna will directly reference various departments within Maranello including research and development, product development, digital transformation, purchasing and quality, etc.

The Scuderia failed to win a race in 2021 for only the second consecutive season in its F1 history since the 1992 and 93 seasons. Although it has solidly overtaken its perennial rivals McLaren in P3 in the constructors’ category and scored two pole positions in Baku and Monaco, the Scuderia failed to secure a victory in 2021.

However, team manager Mattia Binotto said the team are aiming for at least “a few wins” in the coming season. In a post-season interview with Motorsport Italia, Binotto said:

“Next year we have to do better and show that we are capable of winning races. This year, we didn’t win any. In 2022, for me, being competitive means in some Grand Prix that we will have to compete for the best position. “

“It’s hard to say now because we all started with a blank sheet of paper and we are working blind. Not knowing what other people are doing, we have to look at ourselves. On our side, we put the maximum effort. In 2022 we are prioritizing because we know that there is still something to catch up. “

How did that shot of Lando Norris on Charles Leclerc go ?!

How did that shot of Lando Norris on Charles Leclerc go ?! 👌 Simply sublime 🤩 https://t.co/NJYXHkBVKu

The Scuderia has some momentum on their side, with a fast and consistent team of drivers. If they manage to develop a good car, they could potentially threaten Red Bull and Mercedes for the championship.