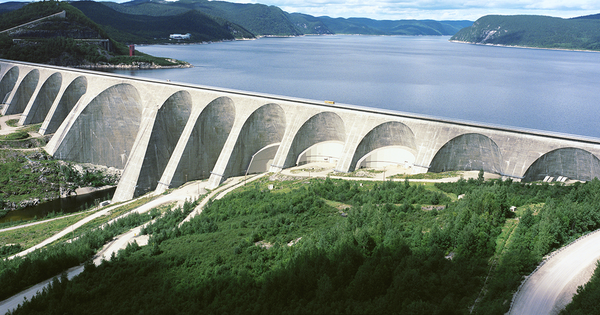 As Hydro-Québec prepares to play a key role in the transition to a low-carbon economy, the complexity of the work to be done over the next decade requires it to develop a global vision of its operations and assets, from the drop of water entering its turbines to the technologies behind the meter marketed by its subsidiary Hilo. This prompted the company to put in place a new corporate structure that will maximize cooperation and agility, making it possible to effectively operate the energy transition in order to support the achievement of the collective aspirations of Quebecers.

Towards a single and unified Hydro

Hydro-Québec’s fundamental mission revolves around four major functions that make up the company’s value chain. These functions consist of:

Thus, Hydro-Québec will henceforth include four groups responsible respectively for strategy and development; integrated planning of energy needs; infrastructure and energy system; and operations and customer experience. To enable the company to carry out its mission, these groups can count on the support of other groups responsible for corporate functions.

“For more than 20 years, Hydro-Québec has operated in a vertical structure based on its main activities, namely the production, transmission and distribution of electricity. This approach must now give way to one that provides a cross-functional perspective that allows us to make informed decisions in light of all of our needs, as well as those of our customers and the society we are privileged to serve,” said explained the person in charge of Hydro-Quebec. President and CEO, Sophie Brochu.

In terms of gender parity, the management team continues to include several men and women, thus ensuring a diversity of points of view.

Hydro-Québec’s new structure complies with the regulatory requirements of North American electricity markets, particularly with respect to the need to offer third parties non-discriminatory access to the company’s transmission network. The frameworks in place ensure that certain functions remain separate.

These changes, which will be implemented gradually from Monday, February 28, are not intended to lead to staff reductions.