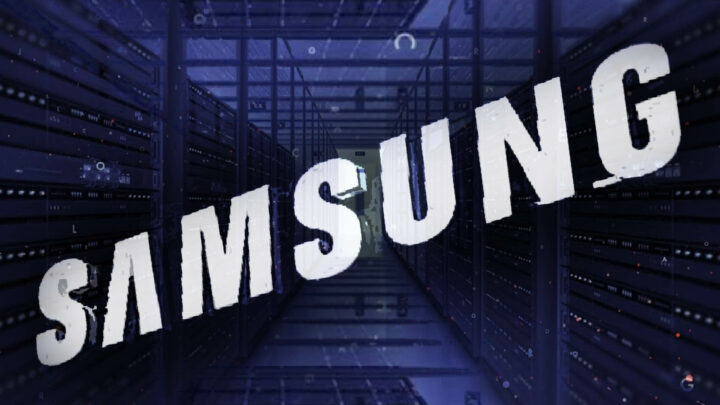 Several Korean media reports suggest that Samsung is working on a complete overhaul of its internal corporate structure. The company is expected to roll out sweeping reforms aimed at improving some of its archaic practices. He plans to usher in a new era of Samsung led by young executives.

The initiative, led by Lee Jae-Yong, will abolish some of the seniority requirements for senior positions, which in some cases could span eight to ten years. Now, outstanding candidates will be considered for promotion based solely on their performance, likely to achieve the goal of a “young Samsung”.

The initiative will also allow employees to evaluate each other through peer review. It also aims to reduce stagnation by allowing people to switch roles after holding a specific position for five years. It will also anonymize employee ranks on the internal network so that they can freely communicate their ideas without hierarchical differences getting in the way.

A new talent exchange program has also been introduced which will allow employees to work abroad. Samsung also plans to open several satellite offices in major cities to facilitate remote working away from the monotony of an office. Finally, there’s also an internal executive shuffle on the books, which will be announced soon.