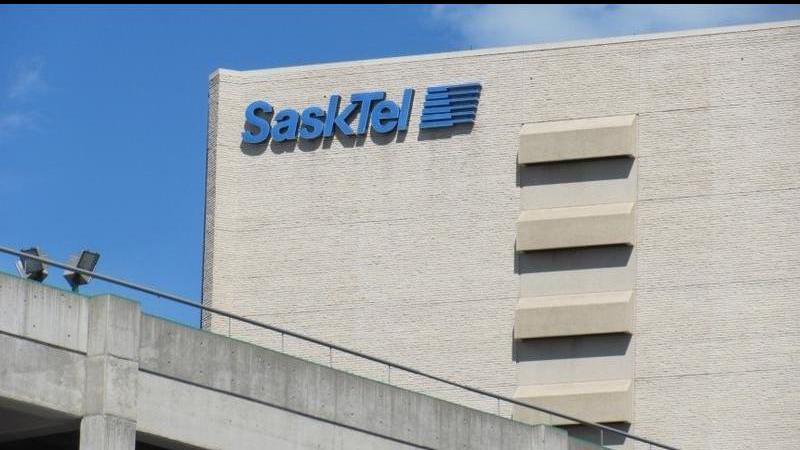 SaskTel announced that nearly $209,000 in donations from TelCare will go to help organizations in several districts across the province.