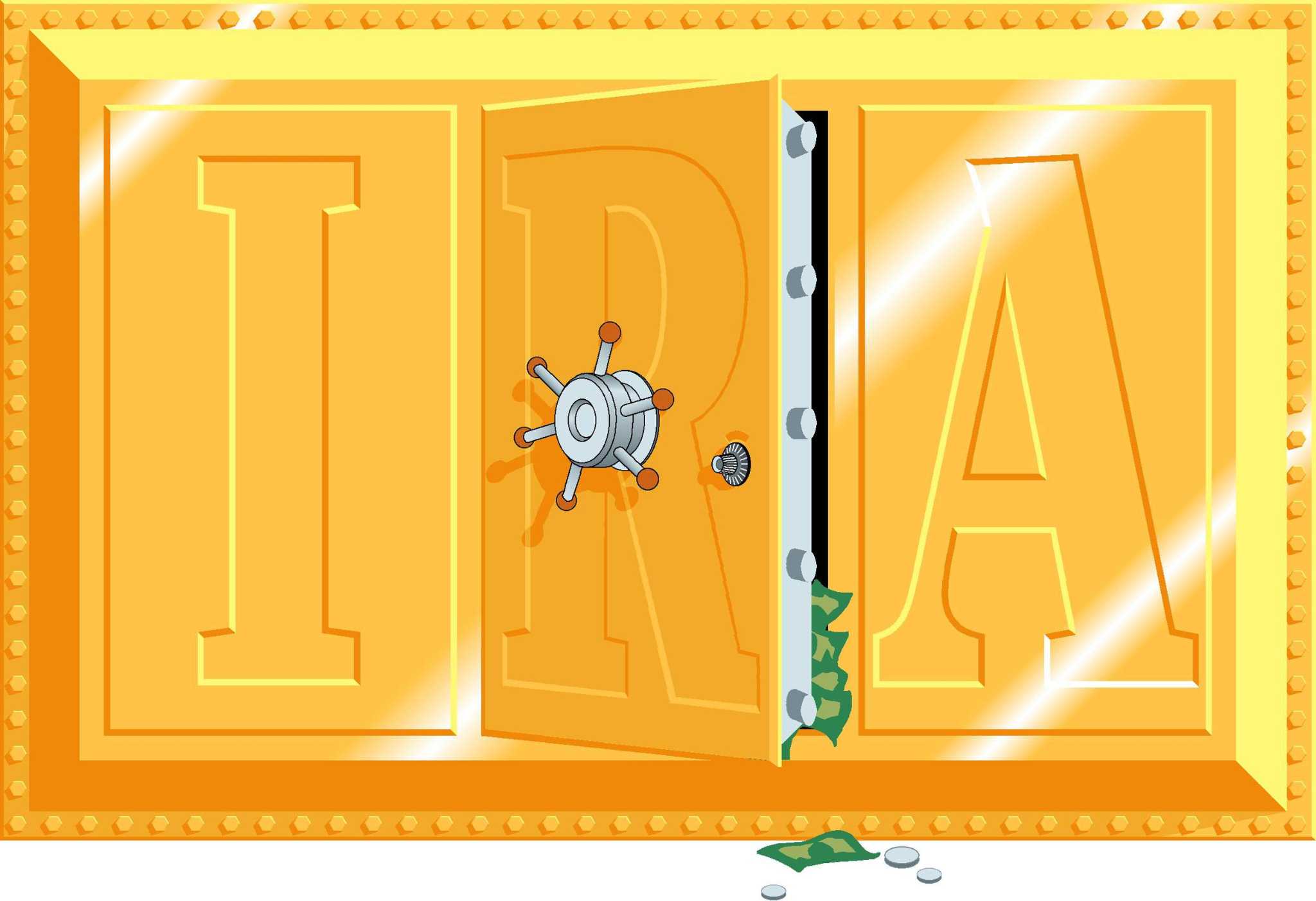 Taylor: Weird Friction – Why is it so difficult for charities to receive IRA money left behind by estates?

Monday is Federal Tax Day – so late this year! – and now is a good time to review charitable giving practices. In particular, I want to dig into a weird friction in charitable giving that I’ve heard about recently that’s quietly plaguing the philanthropic world.

I say silently because the fundraisers I’ve spoken with are nice people who don’t want to embarrass financial institutions that cause them costly and time-consuming headaches.

The friction begins when a deceased person names a philanthropic organization as the beneficiary of a retirement account, such as an IRA. It starts out as a good thing for a charity. It can also end like this. It’s the journey to collect the funds from the deceased’s financial institution, however, that is sometimes much more difficult than it should be.

Karoline Felts works as Associate Director of Estates and Trusts Administration for the University of Texas System, so any IRA donations to UT are the responsibility of her office. He raised $6.8 million in legacy IRAs in 2020, which is the good news. The bad news is that it often takes six months or more to raise the funds. Where is the delay coming from?

First, financial institutions that do not notify charities after the death of the donor. Thus, the first challenge for charities may simply be to discover that they are beneficiaries.

Then brokerages and insurance companies apparently have their own requirements for making an inherited IRA distribution to the charity. The effect is to delay and hinder distributions. A common hurdle is requiring the submission of death certificates. Another is to ask for personal information about the deceased, such as social security number, last address, date of birth, or date of death. This may not be readily available to the charity, which may not even know it is a designated beneficiary.

Kim West, senior executive director of gift planning at the University of Texas at San Antonio, listed further delays. She told me that an insurance company required a UT executive to provide a personal social security number to register the university as a beneficiary of a life insurance policy. It doesn’t make sense – individual charity leaders shouldn’t have to divulge their personal data, and UT refuses to do so. However, this causes extraordinary delays. This means requesting a waiver from the insurance company’s general counsel and going through bureaucratic steps.

West named another insurance company that has retained life insurance proceeds since the 2017 death of a UT donor despite the estate not being in dispute. In West’s opinion, the insurance company simply has no incentive to disburse the funds in a timely manner.

Some of the most frustrating requirements, I’ve learned, come from brokerages requiring charities to open a new “legacy IRA” account. This makes marketing and business sense for the brokerage in the case of a regular inherited IRA, since it likely wants to retain the heirs as clients. This makes absolutely no sense in the case of charities, however, because charities have already set up accounts to manage their money. An inherited IRA will always be liquidated immediately by the charity. Opening a new account only to liquidate it and close it as soon as possible is a huge waste of time for everyone.

Based in Iowa, Johni Hays is a senior vice president at Thompson & Associates, a consultant to charities. She has developed an online resource to tackle this “legacy IRA” problem. This is called the RIFT (Release IRA Funds Timely) project.

Its website names — and to some extent shames — 17 of the nation’s largest financial institutions and provides specific experiences and advice for navigating the confusing world of collecting legacy IRA donations to charities.

Some brokerages cite Patriot Act requirements and “know your customer” best practices as reasons for requiring charities to open new legacy IRA accounts. As Felts notes, however, “as a state institution, we are not subject to the requirements of the Patriot Act.” Yet skipping this step takes time, effort, and active in-house counsel who must constantly seek waivers from financial institutions to collect money owed to charities.

Nevertheless, it would obviously be better if financial institutions recognized the problem and proactively reduced barriers to the disbursement of charitable funds. Hays took up the issue with U.S. Sen. Chuck Grassley, R-Iowa, his state’s senior senator and a senior member of the Senate Finance Committee. She appealed to the IRS for a ruling. And she tried the New York State Attorney General. But the problem persists.

A financial institution that Hays calls particularly egregious took more than a month to respond to my questions about this issue. After waiting a month, I’m beginning to understand what it’s like to be a charity, asking for money that is rightfully theirs. I refrain from shaming the institution by name, mainly because it kept promising to respond. I feel like a charitable IRA beneficiary waiting silently and patiently.

Please note that if you plan to leave the proceeds of your IRA to charity, let us know in advance. Also provide the charity with the name of the financial institution so they can contact you in a timely manner. Hays says the industry estimates that only a third of IRA donors tell the charity in advance that they are named as the beneficiary.

Finally, if you’re charitable-minded and don’t work at a financial institution or in the development office of a charity, what’s the best way to reduce this strange friction?

Give the money while you are alive! This avoids the headaches I have described. It is also generally more tax efficient to give while you are alive. And, even better, you can be thanked by the organization in person, which makes everyone happier.

Michael Taylor is a columnist for the San Antonio Express-News and author of “The Financial Rules for New College Graduates.”